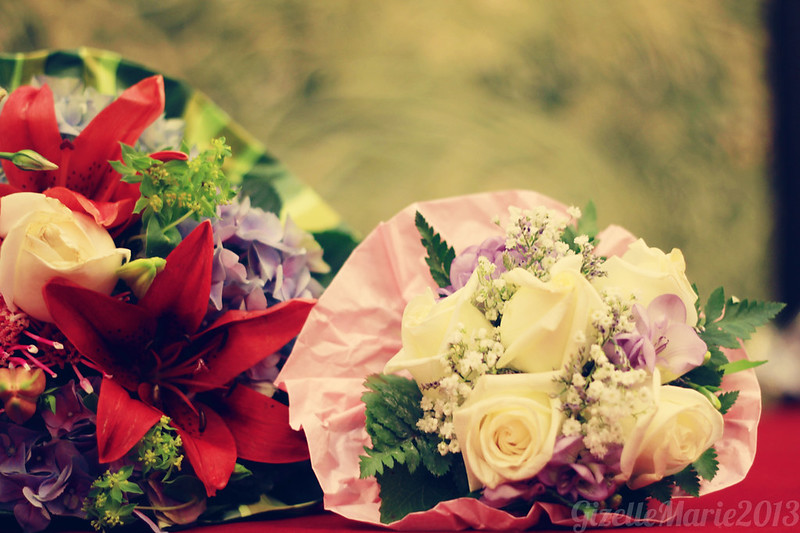 The “Marry” Month of June – Why Is June a Popular Wedding Month?

Among all the 12 months in the calendar, June is always a popular month for weddings. Is it just coincidence that women want to get married during that time of the year or is there an underlying meaning to this “marry” month?

One of the reasons why June is always a choice to celebrate weddings is because the name of the month was derived from Juno, the ancient Roman goddess of marriage. It was said that if a couple is to wed within her month, it would bring them good luck. She is also said to help settle arguments between husbands and wives. And because Juno is also the deity of pregnancy and childbirth, it was believed that those who call upon her will be blessed with children.

All the bouquets in June blooms.

Another reason why June is a popular wedding month is that women who conceive within this time are sure to give birth in springtime. This will ensure that they can fully recover from childbirth so they can help their husbands during the harvest season.

History also plays a factor on why women, even nowadays, opt for a June wedding. In the 15th century, it was customary of people to take their annual bath in May. Many couples would then marry the following month — June — while they still look clean and smell fresh (it’s probably a reason why flowers accompanied brides, to mask the “odor” from their bodies).

In the modern times, people pick June as their wedding month because of practicality. In most places, June’s weather is just right, not too hot and not too cold. Days are much longer and the sun would, more or less, be always shining, perfect for outdoor ceremonies. And because June also falls within the summer season, a wide variety of flowers is in bloom and sold in the market at fairly reasonable prices.

Being a June bride probably has a certain kind of glamour to it, too, as there are a number of celebrities who have chosen to tie the knot during this month. Among them are Nicole Kidman (to Keith Urban), Jennifer Garner (to Ben Affleck), and Tina Fey (to Jeff Richmond).

Indeed, for whatever reason, June is a popular month for weddings. But do take note that lasting marriages do not depend on when you tie the knot but how you work on your relationship for it to last “from this day forward… ‘til death do us part.”