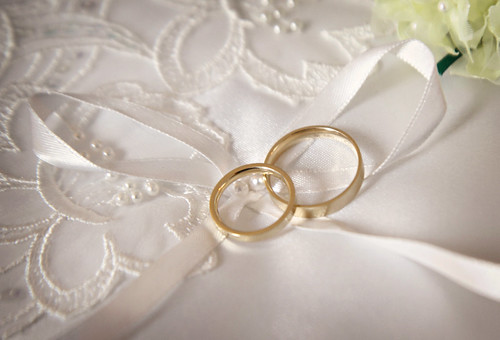 They say actions speak louder than words do. Personally, I believe that to be true, and if you were a woman who’s in a relationship, then you would probably agree with me, too. Many women tend to get frustrated with their significant others (or men, in general) because men can’t seem to say the right words when needed.

Some men would admit that they’re not big on words while others just aren’t expressive in any way imaginable. If you were to ask me, I would rather go for the first set of men – those who aren’t big on words. Why is that? Well, more often than not, they are the men who express their feelings in other ways. Perhaps self-expression simply eludes them or maybe they are well aware that sometimes, words can never express feelings as deeply as gestures do.